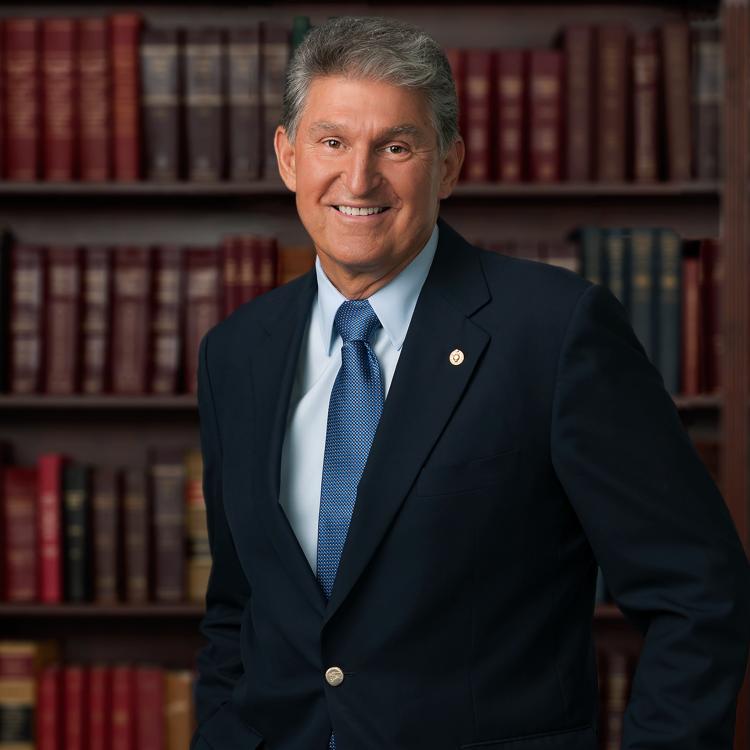 U.S. Senator Joe Manchin (D-W.Va.) was sworn into the United States Senate on November 15, 2010 to fill the seat left vacant by the late Senator Robert C. Byrd. For Senator Manchin, serving as West Virginia's Senator is truly an honor and a privilege.

Senator Manchin served as Secretary of State from 2000 to 2004, and his office was known for excellent customer service. He was a state legislator from 1982 to 1996, where he earned a reputation for standing up for West Virginians.

Senator Manchin is an avid pilot, outdoorsman, hunter, angler and motorcyclist. He has been married for more than four decades to the former Gayle Conelly of Beckley. They have three children: Heather, Joseph IV and Brooke, and are the proud grandparents of Joseph V, Sophie, Kelsey, Madeline, Chloe, Jack, Carly, Vivian, Beaux and Knox.

Connect with us via social media